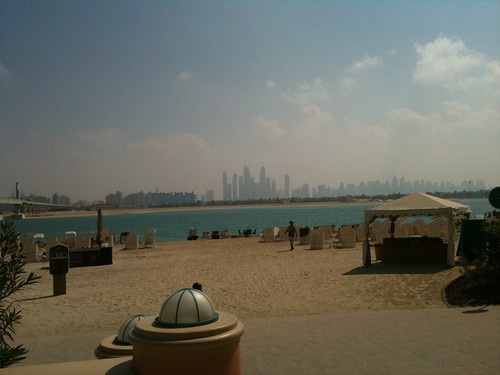 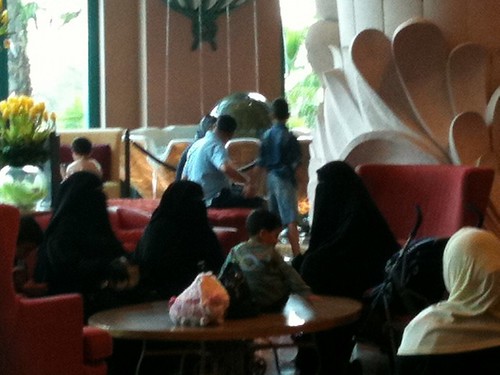 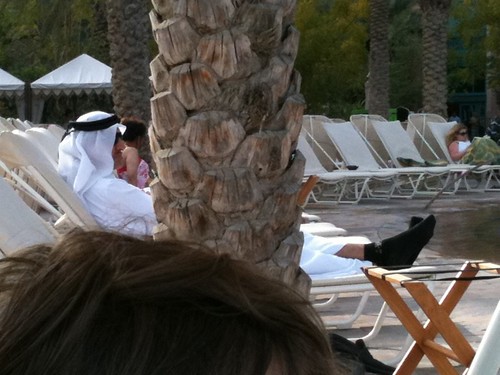 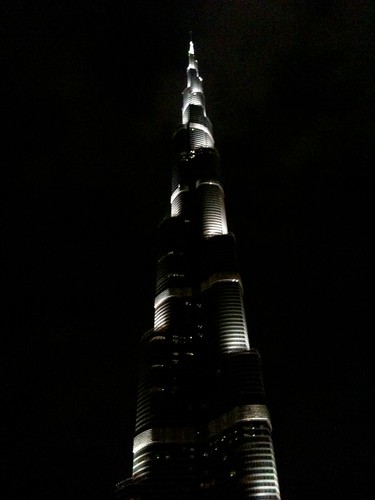 It’s hard to think of much beside or above the events in Egypt. If it’s not at the forefront of your mind, take a moment, close your eyes and imagine this huge country, smack in the centre of the Middle East, with a democratically elected government! If you, like me, believed all the propaganda you’ve heard about the Muslim Brotherhood, take a moment to read about them here, here and here. I can’t say that I agree with them in many of their view points, but they certainly aren’t what many rightwing politicians have so successfully tried to tell us, Al Qaidaish madmen who wish to take Egypt back to the Middle Ages. So – even if they win an election, there’s little risk that Egypt will be another Iran. Imagine the whole of the Right without their eternal argument that Israel must be supported in every way because it’s the only democracy in the Middle East. If you wish to REALLY follow the development in Egypt, some media are a lot better than others! Huffington Post (now sold to AOL?!?!) covers it well, as does Al Jazeera. Several of the correspondents from international newspapers currently in Cairo, tweet. By far the best method to follow the development as it unfolds is to find one of these and follow him or her on Twitter.

OK, there are other things happening in the world, most of which seem to pass me by at the moment. I’m going on holiday and feel most deserving of leisure and luxury. My husband’s company is hosting a corporate event in Dubai – as you do – and spouses are invited. I picture myself poolside with a book and half an eye on junior, playing in the pool. Let’s see what it’s really going to be like. After the corporate event we go on to Abu Dhabi to visit a dear friend who has lived there the past few years. I lost a Twitter-follower because I tweeted that many of the Westerners who choose to go and work there do it for money. I know a few people who have gone there or contemplated going because they got fabulous job offers (an architect, a doctor, a consultant), which they for various reasons couldn’t turn down. But I know and know of many more people who go there because there’s NO tax and super-cheap domestic help and giant golf courses. It isn’t quite the same as going to New York, Maputo or Bruxelles, is it?

Besides the really important stuff like politics and holidays there are few things that will enrage me as the entertainment industry and all the barriers they put up around their precious content. Not to mention their whining. Ugh. The other people here at my office know the range of swear-words I’ll fire off when I come across some content that I can’t move from one device to another because of all these stupid barriers or when I want to buy something and am told that “this content isn’t available in your territory”. Argh. The music industry has had more than 20 years to figure out what to do about the digitisation of content and they STILL haven’t figured it out. They spend all their money on lawyers and precious little on developing new ways to make money, but foremost an easy and fair way to pay for content. I believe that most people are ready to pay for content if it’s easy (EASY!) to access, easy to pay and easy and fair to handle once you “own” it.

On FTM (FollowTheMedia) I’ve read an article (and paid for it!!) on the latest developments. Something very interesting is under way from the Pirate Bay people. Stay tuned!

Before I fly off to the Arabic desert I’ll leave you with a few sweet tit-bits. Here’s a company that says We Are What We Do and try to help us with that. Making charity more palatable for us spoiled first-worlders. Check this tweet-towel. Oh, what a must-have for Tweeters. There must be some sort of cross-over you can do with a charity? Speaking of Twitter, here’s why you should probably have a Twitter account even if you don’t have time to tweet.

I subscribe to a rather charming newsletter about digital photography and related subjects called Photojojo, recommended to me by a family member, who owns this site. Today the Photojojo newsletter had a very cheerful and Fridayish story. A geek who’d left his computer behind and had gone hiking found a Sony digital camera at the bottom of a river. It was completely rusted, but the (self-confessed) geek took it home to see if he could rescue the memory-card and thus maybe return the photographs to their rightful owner. He made a blog about it and after only one week, the rightful owner was found. See that’s a nice story. There are actually kind and considerate people out there, isn’t that nice to know? It turns out that there (why didn’t we just guess that?) is a website dedicated to finding the owners of lost cameras/photos. See it here and make use of it if you ever find a camera or buy a “new” memory-card with pictures on it, as apparently a number of people have tried.

Another random note comes here: A really good search tip, which as an almost-information pro I should have known, is that you can use Google’s superior search to find stuff on large websites with less superior search functions. Read about it here in PC World. I WARMLY recommend it. I quickly tried to do a search on PC World itself both ways. It works miraculously!

Here’s a story from Financial Times. I don’t know whether it should make you laugh or cry. It’s about a host of abandoned luxury cars in Dubai’s international airport with keys in the ignitions and maxed out credit cards in the glove compartments… The pointer came from Marginal Revolution.

As I’ve mentioned previously Alex Tabarrok from Marginal Revolution is a TED speaker this year. He tells about his experience and also brags a little (I would too!!!!!!) about having met and talked to Peter Gabriel. He recommends Gabriel’s website, which empowers the powerless, Witness.

One of the three TED prize winners was a person and a project that I’ve previously written about here. José Antonio Abreu and his El Sistema. Briefly explained, El Sistema uses music to drag poor children out of poverty. It originated in Venezuela, but has since been succesfully exported to other countries. I can only approve. LOUDLY! Viva Music!