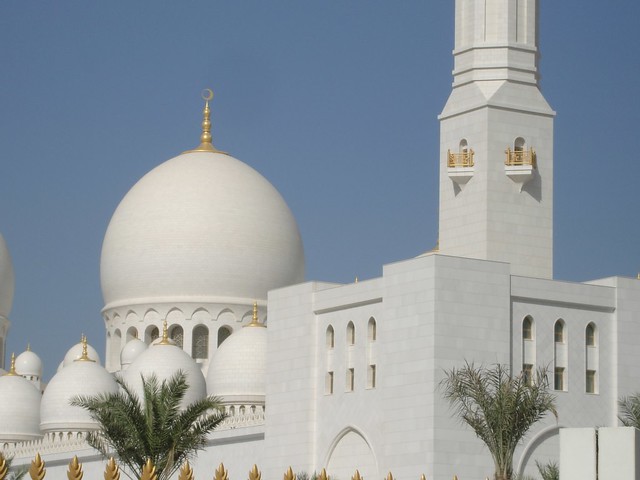 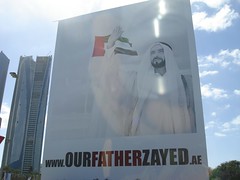 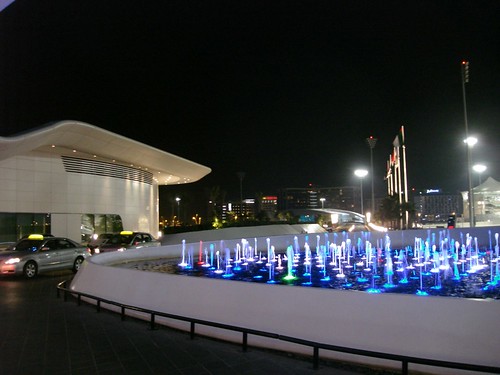 forrigeSome, but only some, of my prejudices confirmed
næsteHung out to dry