A Sunday outing – Our way 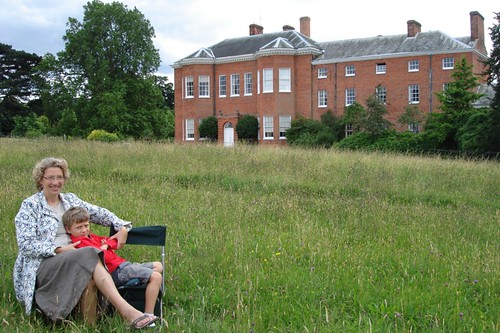 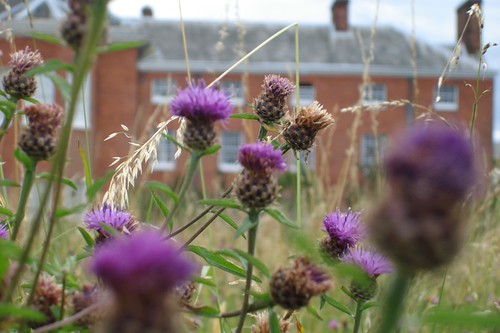