Our time in Tropical North Queensland is running out

But we made it further north to a national park called Daintree. So tropical! We visited more rainforests – both a “normal” one and a mangrove. Even if we’re “old hands” by now when it comes to rainforests, we’re still totally dazed and amazed by their greenness, their diversity, their density! 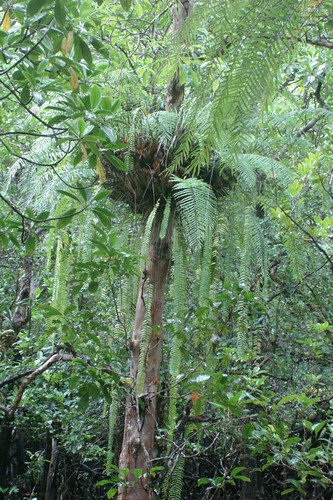 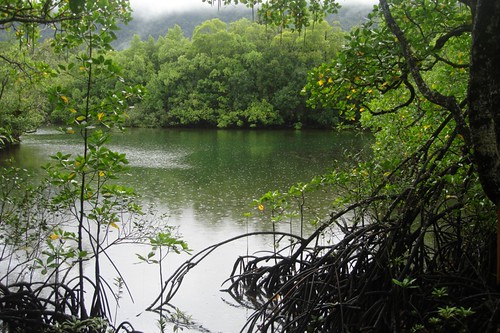 On a short cruise on the river, we saw our first croc in the wild. He was just a baby, the captain informed us… 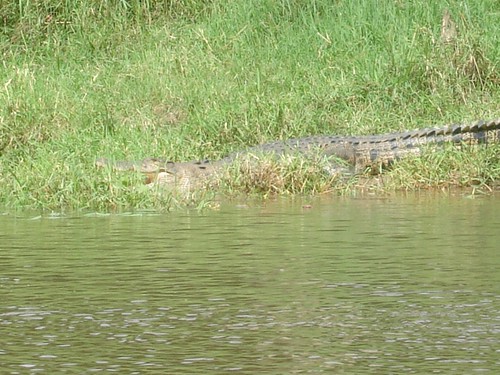 Oh, did I mention it rained practically all day? 340 mm in 24 hours. And the temperature never dropped under 28 degrees (82F)… 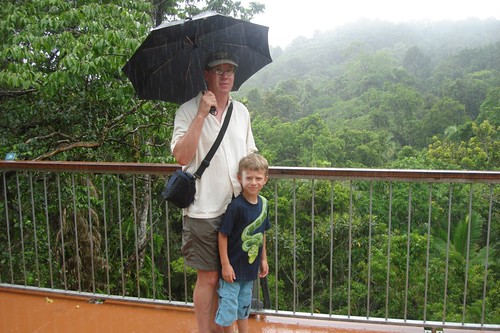 At the end of our visit in Daintree we visited Daintree Icecream company. A great concept! They make icecream with all the fruits that can be found in the rainforest (and there are SO many!) and serve a cup with four scoops, so you can get a taste of the fruit that’s in season. Of the four tastes we had, we only knew of the Macadamia nut. The other three we’d never even heard of, much less tasted. 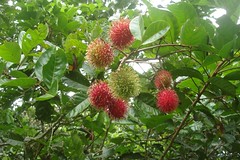 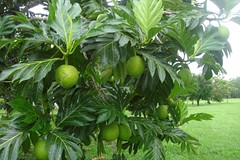 Pictures from the icecream company’s garden/plantation.

Today we went snorkelling again. This time at the outer reef (some 30 nautical miles (ca. 55 km) from shore) on a somewhat larger boat called Wavelength. We visited three different sites out there, Opal Reefs and Turtle Bay, and saw numerous fish. Some of the others saw both turtles and sharks, but we “only” saw hundreds of colourful fish and incredible corals. A marine biologist was part of the crew – who were all very knowledgeable – so we heard a lot about the environmental threats to The Great Barrier Reef. Very much like our visits to habitats and rainforests, this sparks further environmental-consciousness. So beware friends and family: I’ll be even more organic and environmentalistic (such a word exists?) than ever. 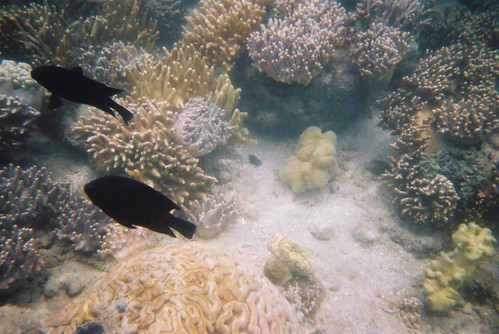 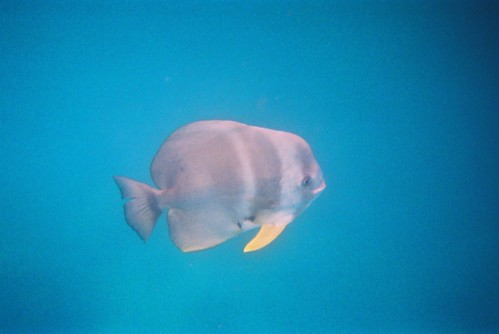 Dane snorkelled along with me all day, some times on his own, sometimes holding hands, but most of the time hanging on my back. So, honestly, I was/am totally wasted!