Oh, why am I not the kind of person who gets invited to this? My favourite economist will be speaking there – along with several other people, who’s writings I’m following. I’d much rather be at TED than at the Oscars, the Cannes Film Festival or any other gathering of personas. Envy, I think this yellow feeling is called. 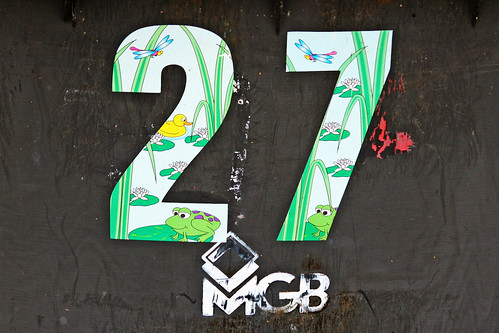 Before I retire to bed to read another TED speaker, namely Malcolm Gladwell (oh, did I mention him before?) I’ll just share this fun idea with you. On Boing Boing I read that January 27th will be a special day for all bloggers: We must shed our normal blogging style and come up with something really Alice in Wonderland-ish. The day is called Rabbit Hole Day. Read all about it!