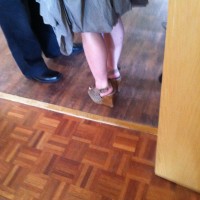 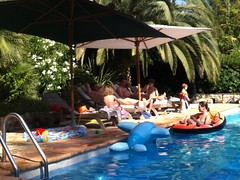 At friends in Provence, France 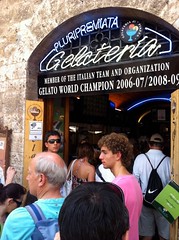 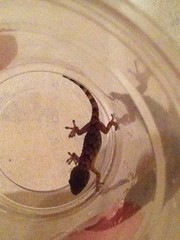 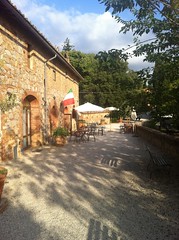 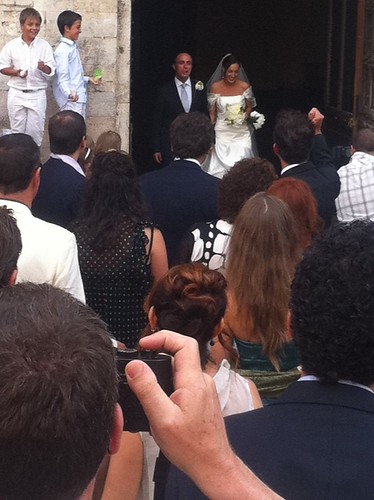 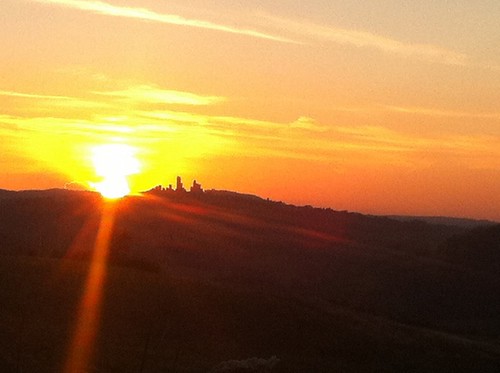 San Gigmignano in the sunset