is a song I hate. It’s so playing up to the little man’s envy or whatever you call it. But that was what I thought of when I read this article in the Washington Post.

18 billion $ have been paid out to Wall Street financiers over the last few months. In Merrill Lynch, the article tells us, where bonuses are usually paid out in January, they hurried to pay out 3-4 mill. $ in bonuses in December, before they were taken over with billions in debts. That’s 9 zeros. 000000000. Or 000.000.000. In sterling that’s around 5.6 billion. Let’s split that up in brand new cars. Brand new envy-inspiring cars. 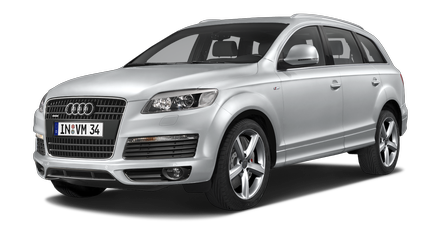 OK. The above house sells at £2,1 million. Let’s say we get it at the bargain price of £2 million. So the Wall Street guys – don’t know exactly how many people split the 18 billion, but a safe bet is that it’s definitely more than one Audi per head – can get 6,300 houses like this.

I’m actually not at all against bonuses and rewards for high performances. What I’m deadset against though is when bonuses are paid for doing an appallingly bad job or for serving the share-holders’ short term interests (which are sometimes not at all beneficial to the company) rather than the company’s AND the shareholders’ long term interests.

Added 4/2: Capac alerted me to a wrong link to the above mentioned Washington Post article. It is now mended. The wrong link was actually to a pretty funny article – it’s here and it’s not about money but about Iphone apps…

3 tanker om “Money for nothing”