Today we went up to Johnson City, named after Lyndon B. Johnson whose place of birth it is. There you can go on a guided tour (in airconditioned tour bus) and see every little scrap of evidence documenting the aforementioned LBJ’s life. We chose not to do that, as it would probably have bored both Dane and us to death. But on the grounds is also a little farm built by some of the original German settlers in the area. Everything in the place is as it would have looked in 1915. And the people who work there wear period clothes. It was in fact much better than it sounds. It was very laid back, there was not a coke in sight and you couldn’t buy any souvenirs whatsoever. Dane got to go into the hen house and see if he could find some eggs. 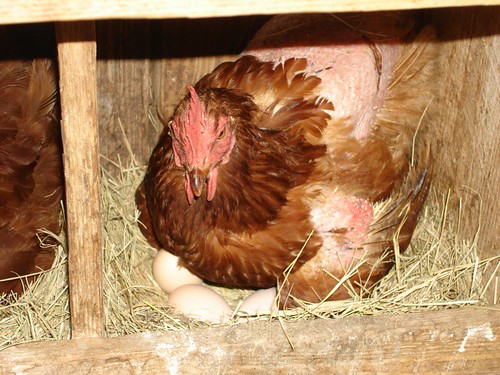 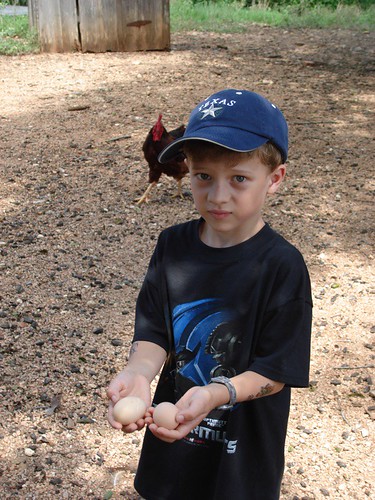 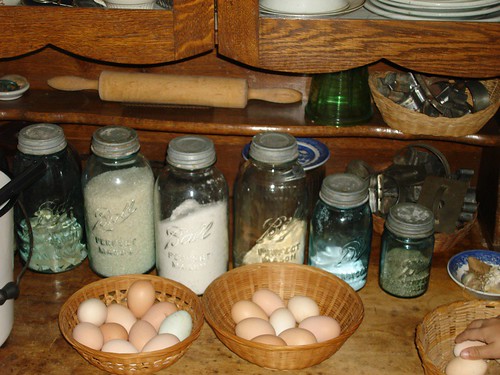 He found some and took them into the kitchen, where they were separating the cream from the milk. And where they baked the eggshells and fed them back to the chickens, so that they got all the good calcium and would lay eggs with strong shells. When it comes to recycling we could learn a lot from a place like that. Absolutely nothing goes to waste!

Then we went on to Fredericksburg, a quaint little touristy place with an awful lot of traffic. We had a solid if not very interesting lunch and then off to what Dane found was the best museum he’d ever been to. Hold on to your chairs: The one and only museum for the Pacific war (Americans have museums for everything – really, everything. Try to do an Internet search on museum + xxxxx (whaever you can think of) + USA. You’ll find something, I guarantee it!).

Well, it was in fact a very good an educational museum, detailing the progression of the war in the Pacific. Really, we Europeans have never focused that much on the enormous loss of human life the Americans suffered out there. Dane asked a million questions as always and would constantly want to know whether this or that aircraft or this or that uniform had belonged to one of the good or the bad ones… at least it’s easier to go along with the good/bad thing when it’s the 2nd World War you’re discussing. It’s a good deal worse in Iraq or wherever else there’s a war going on at present. 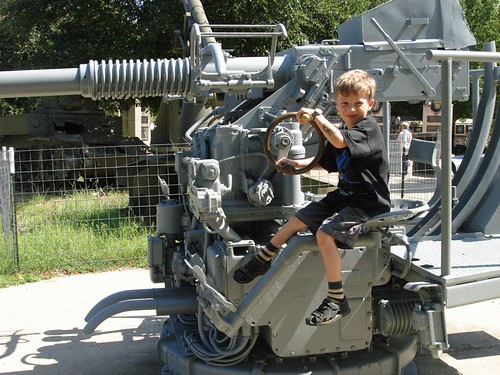 Our plan was to head out for Galveston (on the Mexican Gulf) tomorrow, but a tropical storm has just hit the area with considerable flooding and a lot of rain, so we’ll pass on that one. Instead we’re heading towards the coast south of Galveston and stay there until the rain stops. We’re prettly excited about finally taking off in our motorized home!